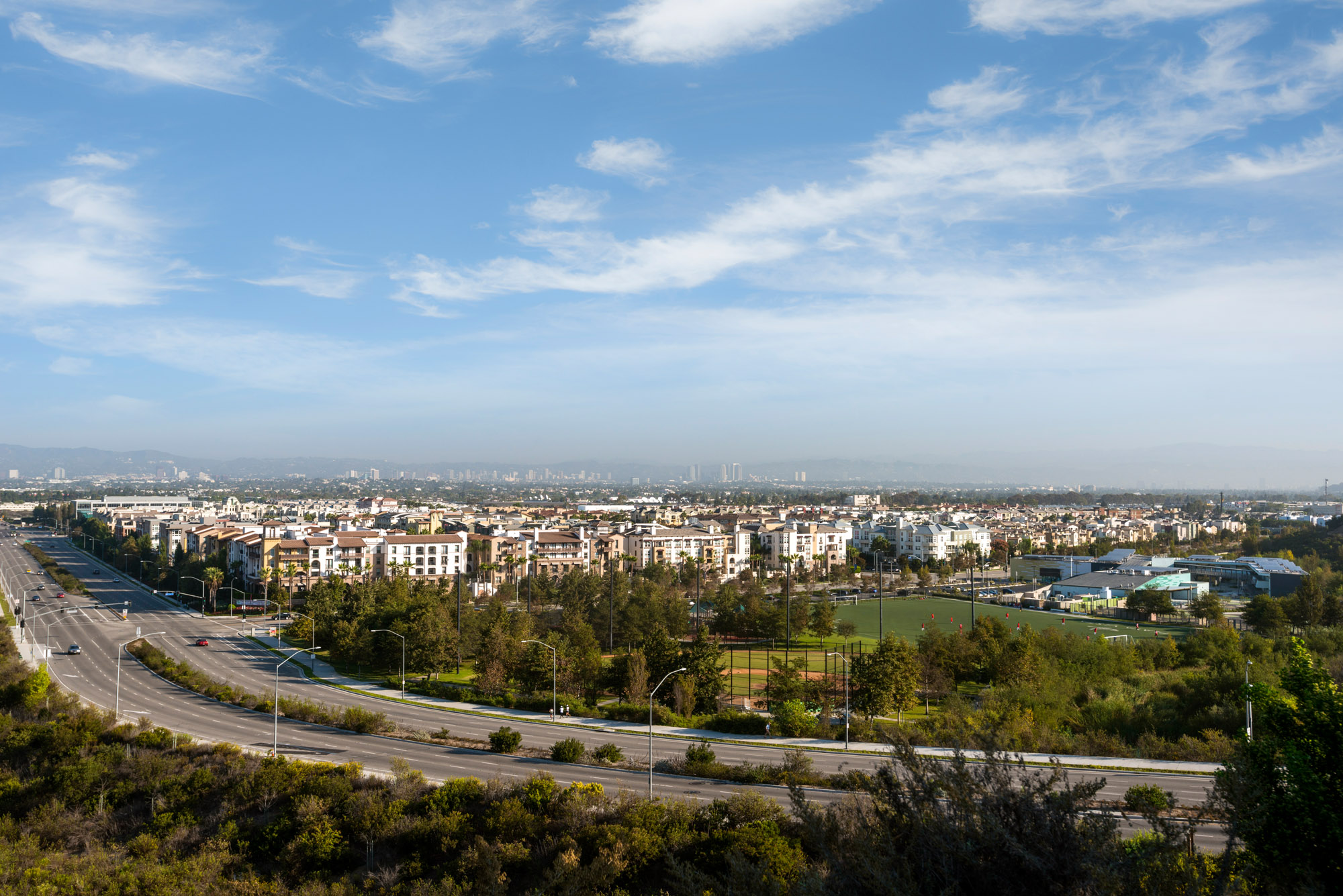 Starting on July 19th, LADWP construction for the Scattergood-Olympic Transmission Line will begin on Lincoln Blvd. This is a big project to improve our electrical grid, and while construction can be an inconvenience, reliable power is good to have.

Avoid this construction zone by changing the way you get to and from Playa Vista:

As updates occur, we will do our best to keep you informed.

Join our Interest List for news and updates and to be included in upcoming special events. Check back often and be sure to Like us on Facebook to be kept in the loop.