Just when you thought Silicon Beach couldn’t get any better, we’re excited to announce that Google has officially arrived! You heard it here first – the tech company is moving into the [...]
Read More >

Why Tech Companies are Flocking to Playa Vista

By Jordan England-Nelson, Daily Breeze Santa Monica and Venice Beach have made headlines for being at the epicenter of Southern California’s booming tech industry, now commonly referred to as [...]
Read More > 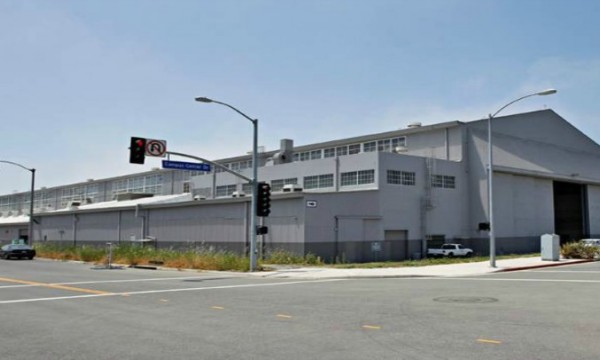 With tech giant Google buying up 12-acres in Playa Vista, there could be a changing of the guard in the LA tech community. Colliers EVP Nico Vilgiate tells Bisnow the $120M move is nothing less [...]
Read More > 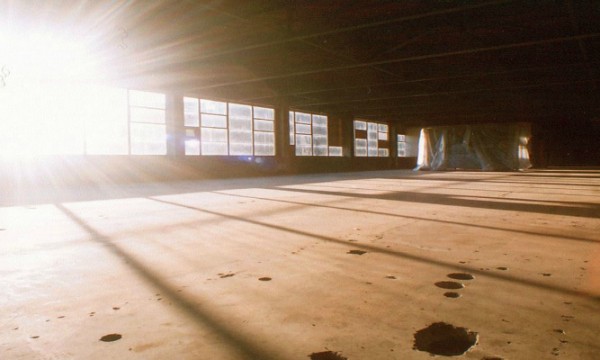 Move over Facebook, Microsoft and Snapchat. Google is coming to Playa Vista on 900,000 acres next to the “Spruce Goose” hangar, a relic of innovation past. Google's arrival is expected to combine [...]
Read More >